​The beauty of Northern California can be intoxicating, from the sandy beaches of Half Moon Bay to the snow covered peaks of the Sierra Nevadas. But, how many of you realize there’s a dark side to be found in a few cities here?

If you’re a native of the northern part of California you know exactly where to go and when and where not to go no matter what. According to stats by the FBI, crime is alive and well in a few cities that may surprise you 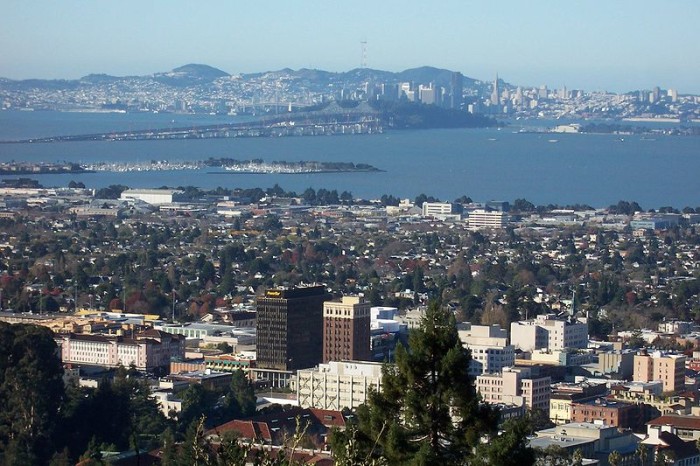 10. BERKELEY:Located in the northern part of Alameda County. This city is home to the oldest college in the California UC System, UC Berkeley. 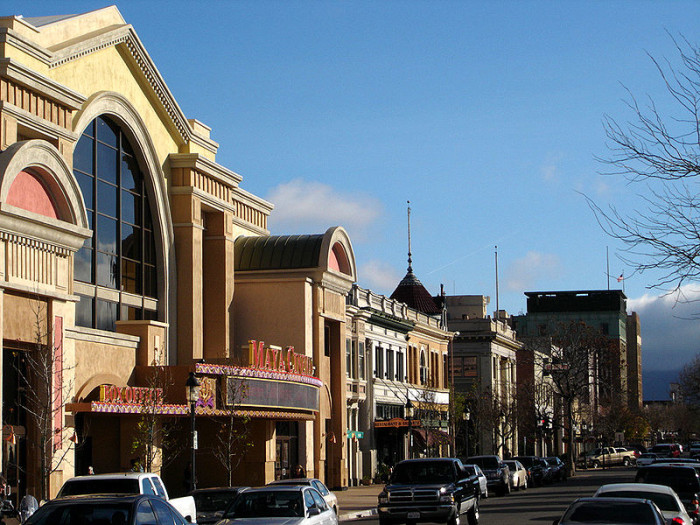 9. SALINAS :It’s one of the largest wine-grape producing areas in Northern California with more than 20 wineries! Unfortunately, there’s not enough wine to help the city overlook their problem with street gangs there.

8. SAN FRANCISCO:Where the United Nations Charter was drafted and ratified in San Francisco in 1945. “The City” is a busy one where crime is concerned. 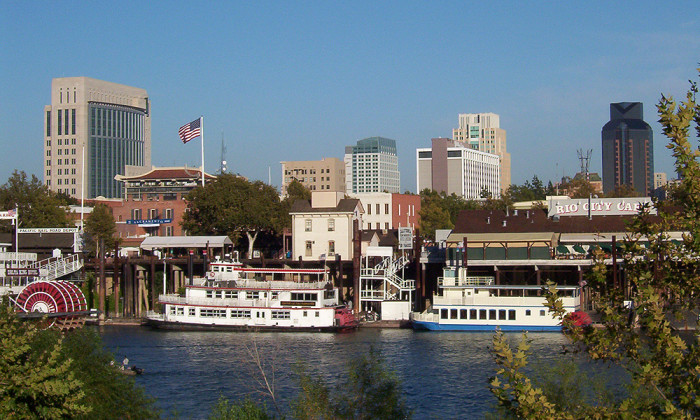 7. SACRAMENTO:The capitol city is where UC Davis Medical Center resides–one of the top 50 hospitals in the nation. Which is good because according to violent crime statistics it’s only safer than 11% of all other cities in the country.

6. VALLEJO:There are more people working in the computer industry here than 95% of the rest of the USA. Also, the Zodiac killer was pretty fond of this city, too. 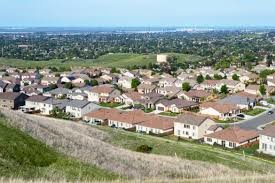 4. ANTIOCH:Antioch finds itself in the number four spot on our list. These folks here commute to work an average of 37 minutes each day, which is longer than the national average.

3. RICHMOND:This coastal city has a population of over 108,000 people. What’s interesting is that 32.66 percent of the folks that live here aren’t originally from here. So, be a friend and tell them to lock their doors. 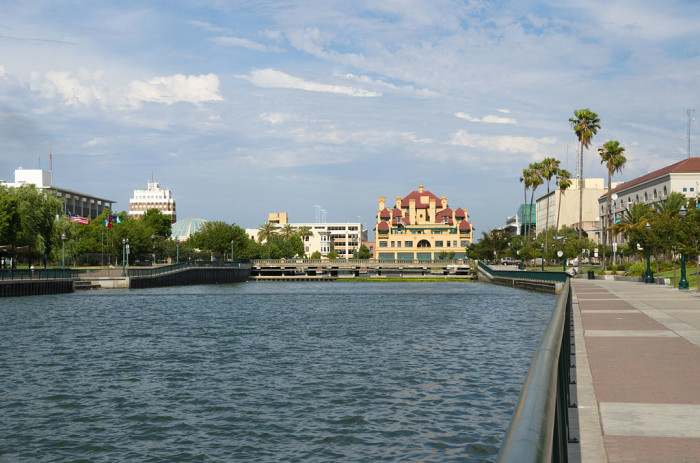 2. STOCKTON:At one time one of the fastest growing cities in Northern California, it’s quite the overachiever when it comes to crime, too 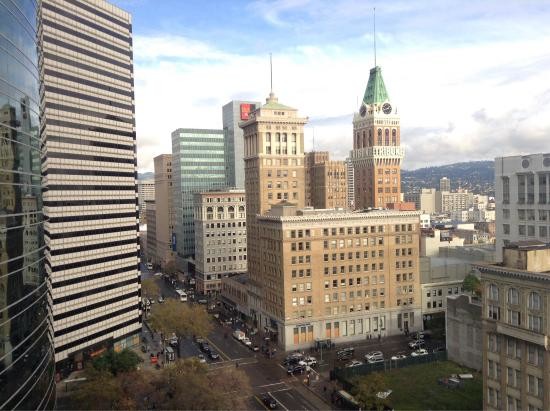 1. OAKLAND:If you’re an Oakland Raiders fan you’re not the least bit surprised. This city by the bay also made the top 10 in the nation for most dangerous, coming in at number 9 in crime statistics in all of the USA. Go big or go home, Oakland.

Waldorf Realty is committed to bringing you the latest news effecting our community. To buy or sell real estate, contact the best!